Timothy Williams is a multi award winning composer best known for his work on Pearl, Finding You, Brightburn, and Get Out!

Williams has written additional music for the Academy Award and Golden Globe Winner Get Out!, Guardians of the Galaxy Vol. 1 and Vol. 2, Hobbs and Shaw, Deadpool 2, 300, Watchmen, Super, Sucker Punch, and The Spy Who Dumped Me.

Tim is represented by Dan North at Kraft Engel Management and is sponsored by Arturia. 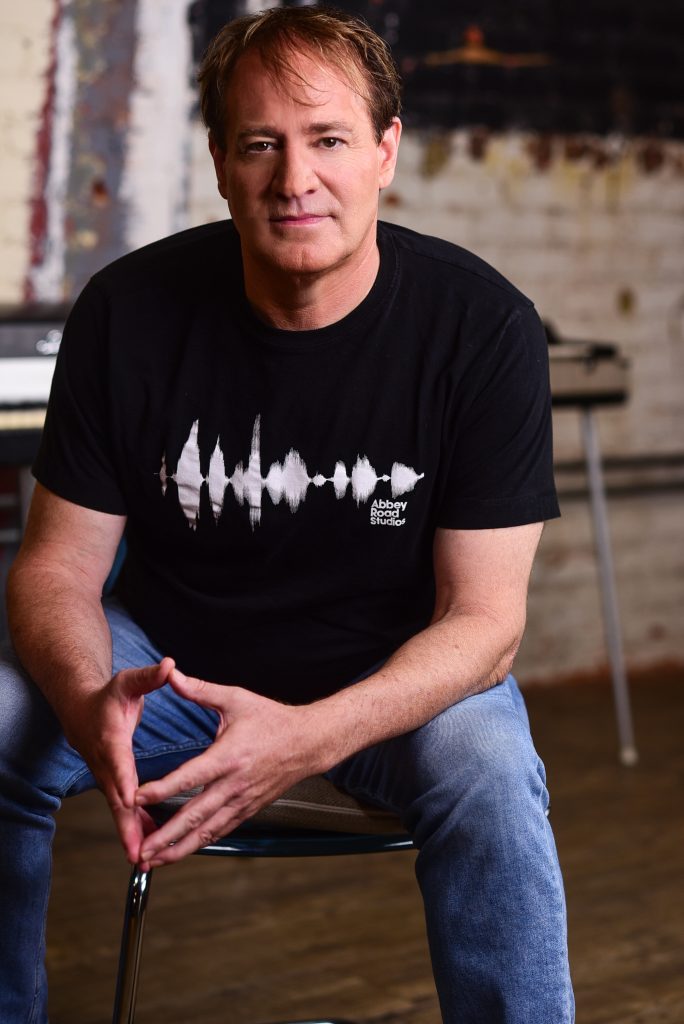